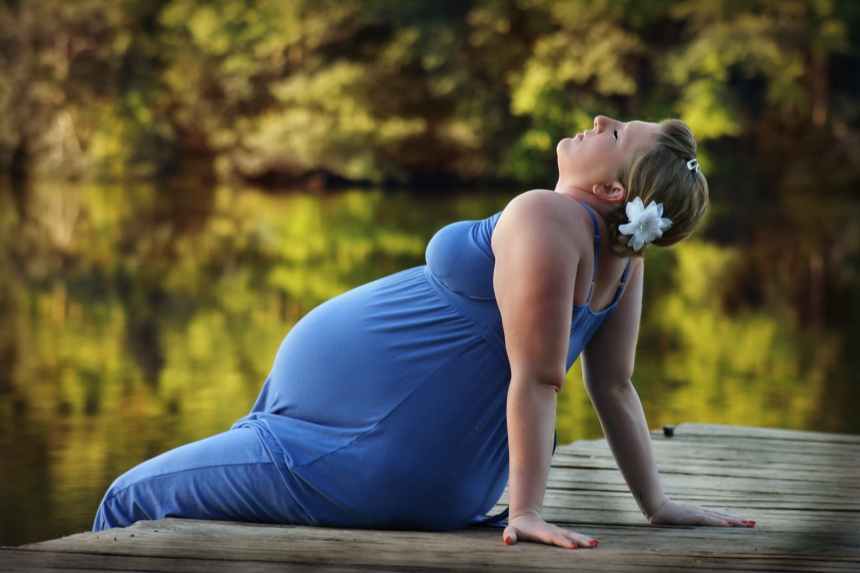 A study published April 29 in the journal Nature Communications has provided the first proof that a mother’s diet can change the expression of genes in her unborn child. The study was conducted by researchers from the Medical Research Council (MRC) International Nutrition Group at the London School of Hygiene & Tropical Medicine and the MRC Unit in the Gambia.

“Our results represent the first demonstration in humans that a mother’s nutritional well-being at the time of conception can change how her child’s genes will be interpreted, with a life-long impact,” senior author Branwen Hennig said.

In addition to inheriting our DNA (genetic code) from our parents, we can also inherit certain “instructions” that determine which genes are expressed or not expressed. The study of these inherited modifications of gene expression is known as epigenetics.

Many factors can produce epigenetic changes, and animals studies have suggested that maternal diet during pregnancy may be one of those factors. Many of these epigenetic changes take place by means of preventing the normal “tagging” of certain regions of the genome with chemicals in the family known as methyl groups. This process, known as methylation, is known to turn off the expression of certain genes that should not normally be active.

For example, a 2003 study found that changes in the diets of pregnant mice permanently modified the methylation of certain DNA regions, leading to changes in the coat colors of their offspring.

In order to test whether a similar effect could be seen in humans, researchers studied 167 pregnant woman living in a rural region of the Gambia whose diets were heavily dependent on seasonal climate changes. The researchers found that the 84 women who conceived during the rainy season had significantly higher levels of nutrients in their blood in early pregnancy than the 83 women who had conceived during the dry season. Using these blood samples, as well as year-round data collected from non-pregnant women, the researchers estimated the quality of the pregnant women’s diets prior to conception.

The researchers then took blood and hair follicle samples from their children sometime between the ages of two and eight months. Using these samples, they tested six different genes in each child for the presence of methyl groups.

It came as no surprise that a poor diet led to lower methylation rates, as normal methylation requires nutrients such as choline, folate, methionine and vitamins B2, B6 and B12.

The study was not able to determine what lifelong effects might result in the children with lower methylation rates.

“Our on-going research is yielding strong indications that the methylation machinery can be disrupted by nutrient deficiencies and that this can lead to disease,” researcher Andrew Prentice said. “Our ultimate goal is to define an optimal diet for mothers-to-be that would prevent defects in the methylation process. Pre-conceptional folic acid is already used to prevent defects in embryos. Now our research is pointing towards the need for a cocktail of nutrients.”

In addition to diet, prior studies have shown that exposure to toxins may also produce epigenetic changes in the offspring of pregnant women.

“The susceptibility persists long after the exposure is gone, even decades later. Glands, organs, and systems can be permanently altered,” according to Linda S. Birnbaum, director of the National Institute of Environmental Health Sciences and of the National Toxicology Program.

It goes without saying that GM ingredients in foods eaten by a pregnant mother must also have an epigenetic impact on newborns.

Shop GMO-Free In The UK

Our book,  which has been endorsed by Steven Drucker, author of Altered Genes, Twisted Truth, is first to show the genetically modified (GM) status of thousands of foods across hundreds of brands on sale now in British shops and supermarkets, with easy to search, at a glance A-Z lists.

With the Shop GMO-Free in the UK ebook at your fingertips, you’ll be able to join with us, to ‘persuade’ food manufacturers what sorts of foods they should be supplying us with, in a language they can understand. In other words, we can vote with our shopping baskets!

With this ebook, it couldn’t be easier – it’s the no hassle way to buy foods for yourself and your family that are guaranteed by their manufacturers to be free from GMOs and from products from animals fed on GMO-free feed. 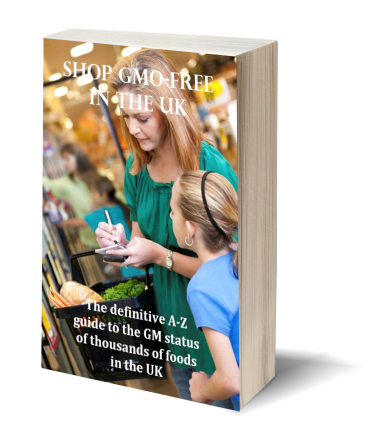 Thanks to Natural News for this article